Our Lobbies Are Open

Request an appointment to meet with a lending or member service representative.
Our office at the Dan Abraham Healthy Living Center is currently open limited hours, Monday - Friday: 10:00 a.m. to 1:30 p.m.

Board Chair Kristie Jacobson Honored as MnCUN Volunteer of the Year 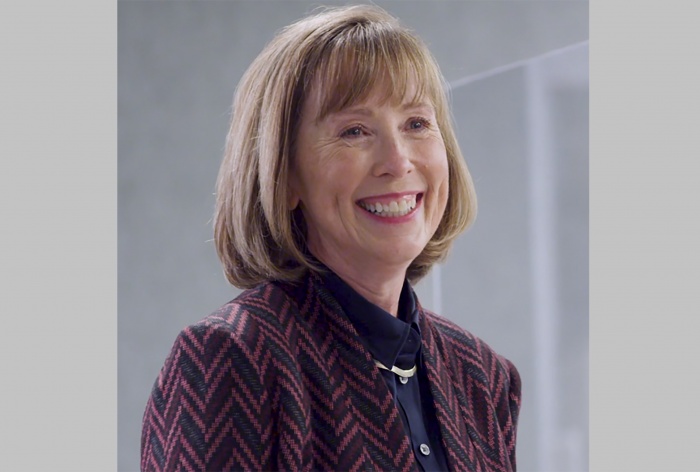 Jacobson has been Chair of the MEFCU Board of Directors since 2014 and has served in a volunteer capacity for MEFCU since 2000. Her role as Manager of Finance and Accounting Services at Mayo Clinic and her nearly 40-year accounting career make her more than qualified to oversee MEFCU financials and strategic direction.

Under her leadership as chair, we have experienced a significant growth in assets from $107.3 million to $1.03 billion. Membership has climbed from just over 16,000 to more than 66,000 under Jacobson’s leadership as well.

“On behalf of MEFCU, I would like to congratulate Kristie on this well-deserved recognition and thank her for her service,” stated CEO Mary Hansen.

We have received numerous awards for service during Jacobson’s tenure as Board Chair, including being named the #1 Credit Union in Minnesota by Forbes Magazine and ranked 10th in the nation by S&P Global for financial performance in credit unions over $500 million in assets and a Best Performing Credit Union.

MnCUN presented the award to Jacobson as part of its Annual Conference.

A video tribute of Kristie Jacobson is available to watch online.